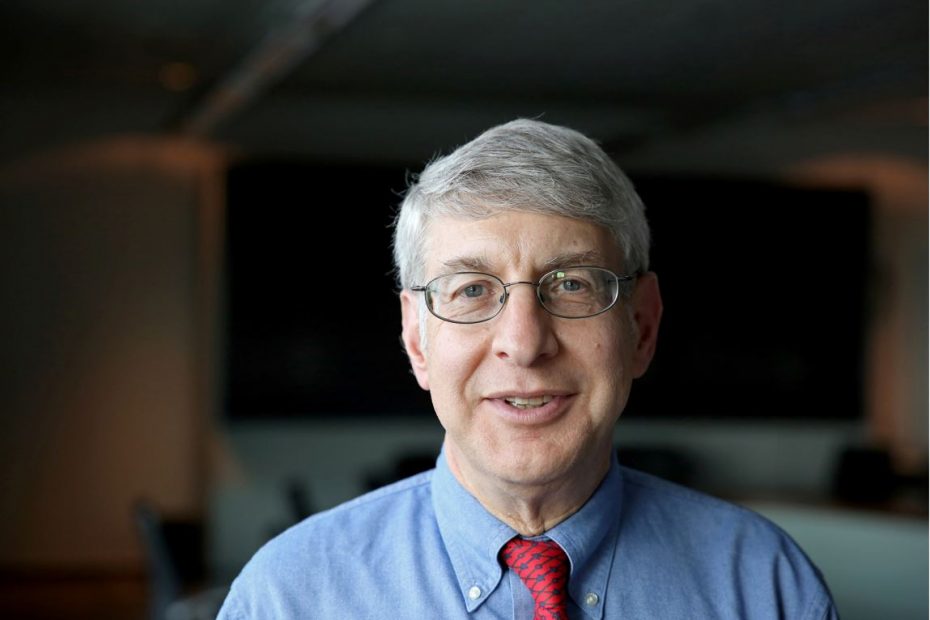 Russian Affairs, and disinformation expert Thomas Kent on how Russia skews its own people’s perception of the war in Ukraine, and what can be done to promote the truth.

David Sallinen – How has the Kremlin’s propaganda increased in recent years and days?

Thomas Kent – Propaganda has a long history in Russia. From the first days of the Soviet Union, its leaders understood the country could not survive endlessly as the only socialist nation in the world; it had to convince people in other countries to overthrow capitalism as well. Propaganda was a tool it developed early on, and to which it devoted great attention. As new communications means developed – radio, television, social networks – Russia kept making its information activities more sophisticated. While information in Western countries is largely the job of the private sector, in the Soviet Union and Putin’s Russia it has always been a top strategic concern of the government.

Before the Ukraine invasion, Russia stepped up its efforts to convince the world that Ukraine was a corrupt nation that threatened Russia and had no real legitimacy as an independent state. In my opinion, it was not a very successful campaign, since most foreigners had little knowledge of the region or desire to listen to lectures about Ukrainian history. After the invasion, the facts became very simple: a big, powerful country invaded a small, weaker one with no direct provocation. Russian information warfare has been unable to get much traction against this very clear narrative.

DS – What do Russians think of the invasion?

TK – Most Russians get their news from state television. It says the invasion (a term it never uses) is going well, and that Russia never attacks civilian targets. Many citizens believe this; it is natural for people to want to think their army is successful, and that it is behaving in a moral way. However, news of what is really happening in Ukraine is starting to reach the population, through relatives in the army, friends abroad and sometimes family members in Ukraine.

DS – What risks do Russian and Western journalists based in Russia run if they want to do their job?

TK – Russian and foreign journalists in Russia risk imprisonment for up to 15 years if they report “false news” about the Russian armed forces. “False news” can be whatever the government says is false. The few independent Russian publications have shut down, or stopped reporting anything about the war that could get them in trouble. Many foreign correspondents have left the country, also fearing the draconian new law.

DS – In your article “How to Reach Russian Ears”, you explain why it is so important to be able to inform Russian citizens and not just certain people within the Kremlin. How should this be done in the face of Putin’s powerful propaganda?

TK – Getting news into Russia now recalls the efforts by Western countries to reach Soviet citizens during the Cold War. At that time, many foreign publications were banned, and radio broadcasts from the West were jammed. Today, there are many more routes into Russia: social networks, telephone, fax, email … Russian authorities are trying frantically to block outside information about the war, both on the web and on social networks. But it is extremely difficult to catch everything. Also, many Russians have grown up with a firm belief that they are entitled to internet freedom. This is a hard belief to change. It can only be done by coercion, which is rarely effective in the long term.

DS – Has information warfare entered a new era or is it simply a continuation of a reality that many Westerners did not want to see?

TK – The reality of information warfare has been here for a long time. In the past decade, Western countries have become much more aware of Russian information operations, and worked to defend themselves from them. They have devoted much less time to thinking about how to get information into Russia. To some degree, this is because Western publics are wary of their governments creating any kind of “propaganda” agencies. In my opinion, the best messaging to Russia will be created not by governments but by civil society actors – including Russians living abroad who can create highly effective messages for their compatriots back home. They may need financial and technical support, however, from governments and foundations in order to get their messages through.