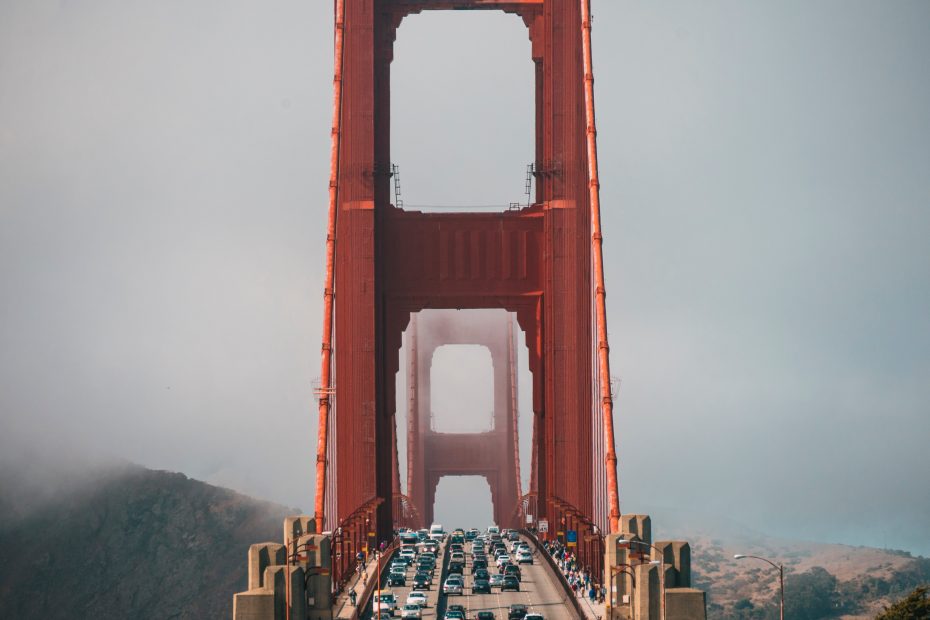 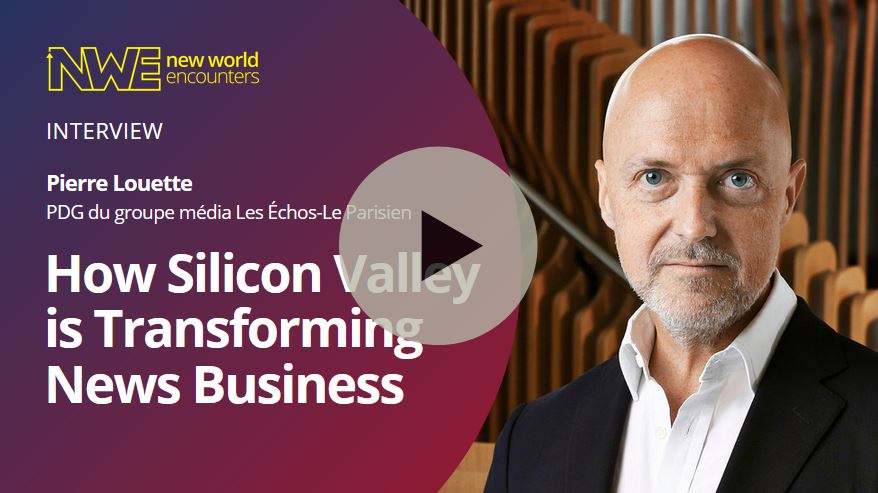 Protected: Who are you? Check out the videos of our Speakers at How Silicon Valley is Transforming News Business!

There is no excerpt because this is a protected post. 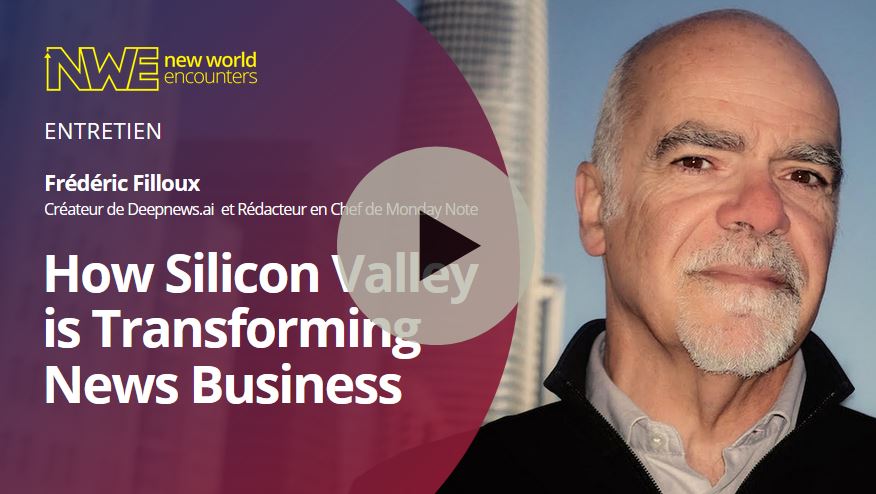 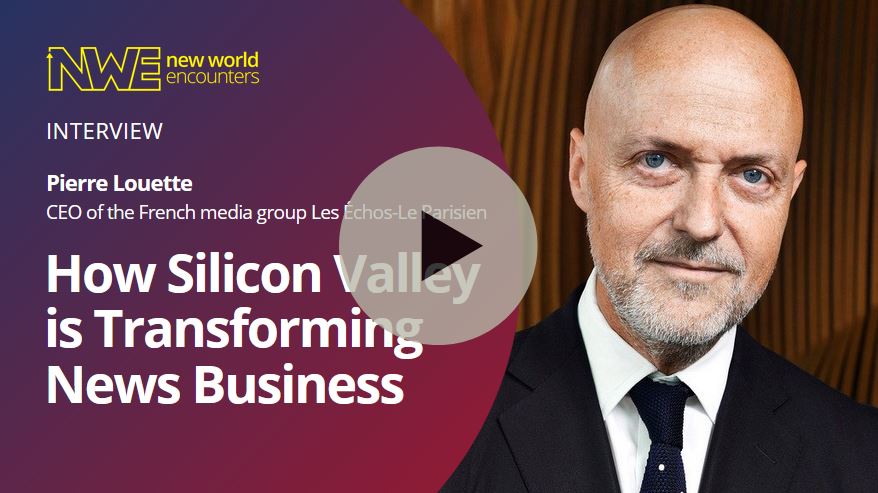 We had the pleasure to interview Pierre Louette, CEO of the French media group Les Echos-Le Parisien and one of France’s leading experts on new communication networks. This interview addresses several key themes : How his expertise in media, telecommunications networks, advertising and new technologies… Read More »Exclusive Interview with Pierre Louette for New World Encounters! 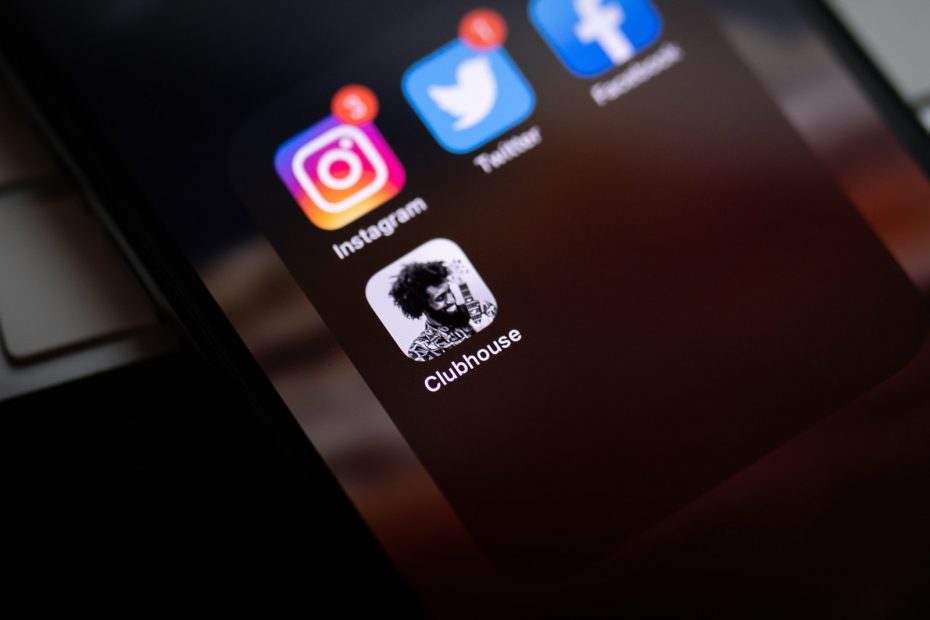 As the Chief Innovation Officer for Dow Jones, Edward Roussel is responsible for managing relationships with large tech companies including Google, Amazon, Microsoft, Facebook and Apple.  He says the tech giants have three things media do not – and one of them may surprise you.… Read More »Three Advantages Big Tech Has Over News Media 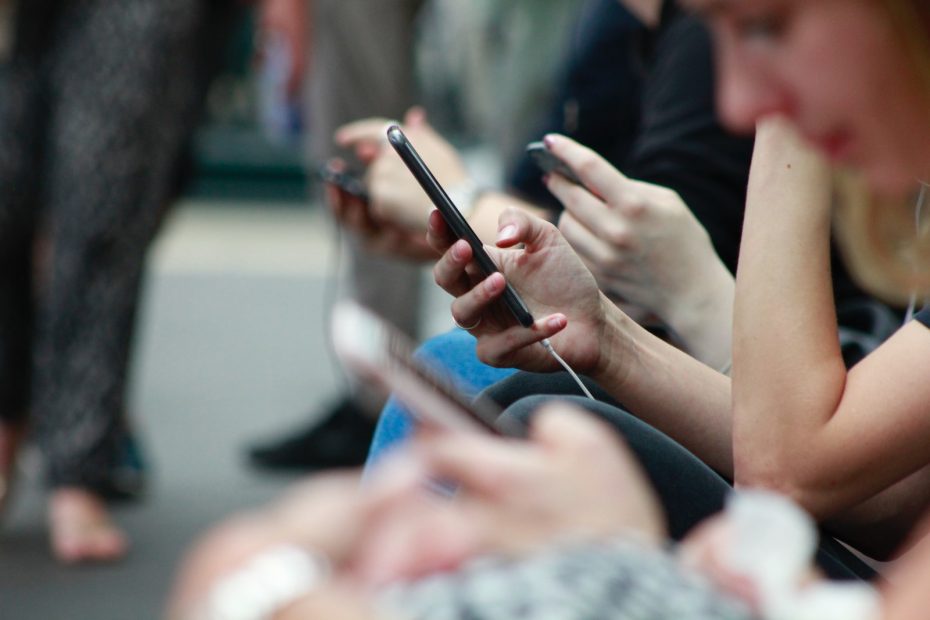 Cheering for the little guy (and gal, natch)

Seems the Google/Facebook argument goes on with some sages warning darkly of further tech titan domination, Google claiming it’s “committed to being part of the solution,” and the UK government creating a watchdog to ensure Google and Facebook don’t exploit their dominant positions (anyone else… Read More »Cheering for the little guy (and gal, natch) 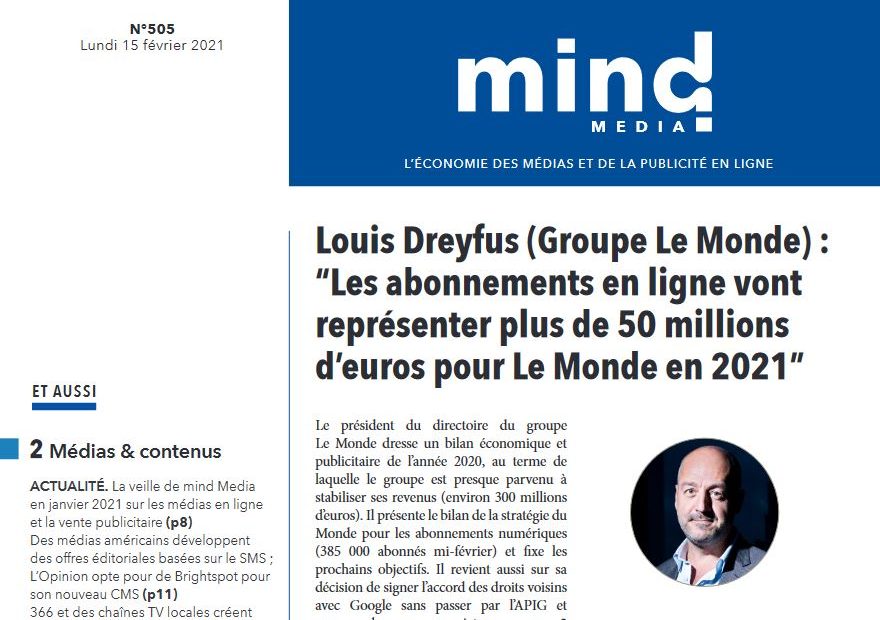 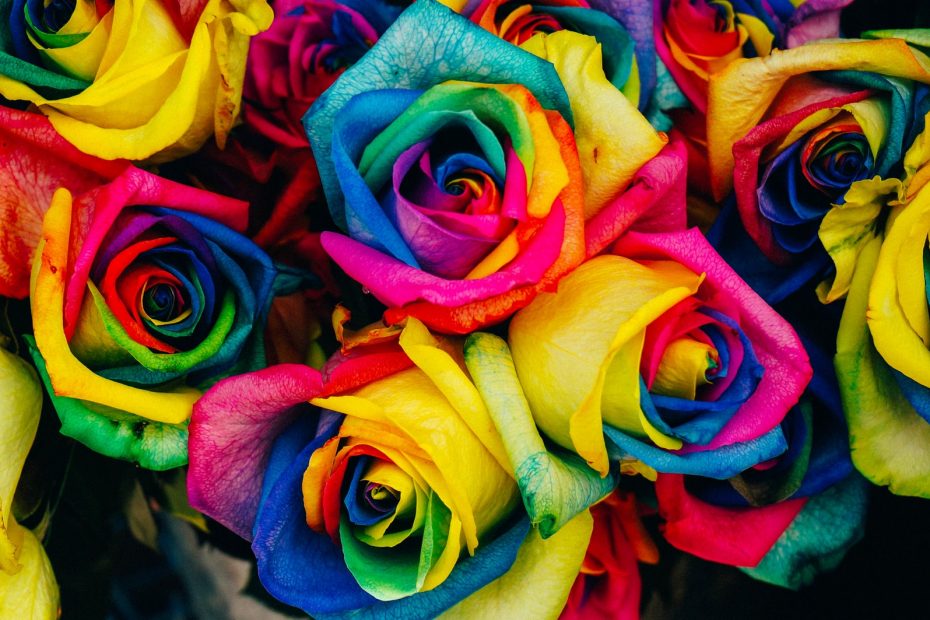 Our favourite six talking points this week about news economics in the digital age, journalism and AI

As NWE starts its new round of webinars featuring leading lights of the news profession we once again look at the comments and observations around the globe about just where our industry is going. Here you have our half-dozen thought pieces of the week for your contemplation. 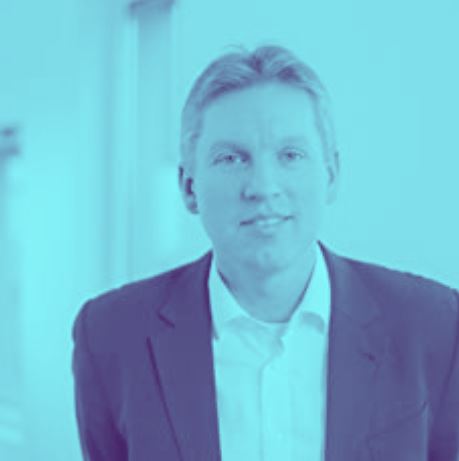 Spotify for News? – Aggregation as a challenge for publishers [Forum NWE]

“For me, it is incomprehensible that there is no qualified subscription offer for simultaneous use of different online sources.”
“Why is there no subscription where I can choose among, for example, three different newspapers?” 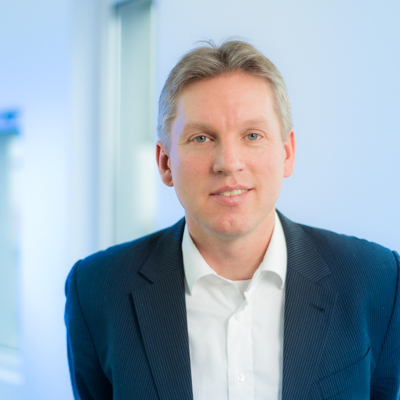