Home » Blog » Media watch: if you only read six things this month of June

Media watch: if you only read six things this month of June 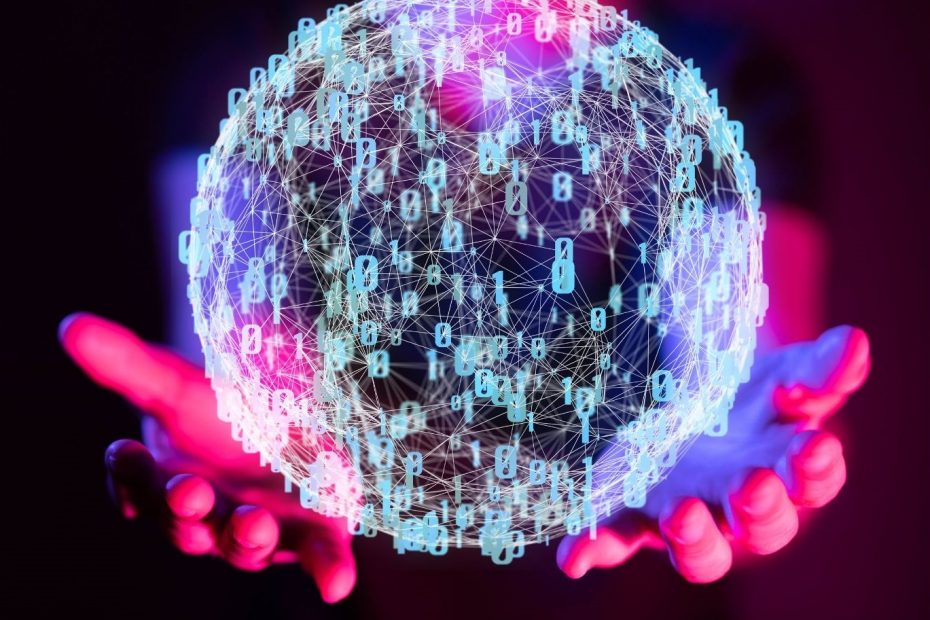 We have prepared a selection of six must-read articles for June 2022. On the menu: Google, Wikimedia, Le Devoir, Reuters Institute and PricewaterhouseCoopers.

1. Digital Ad revenue to overtake print revenue for US newspapers

A PricewaterhouseCoopers report reveals that the US is set to be the first country to see digital ad revenue overtake print ad revenues for newspapers. Long predicted, but slower to materialise, the turning point is set to come in 2026 according to the report.

2. There’s life in the Alt-Weekly yet

Alt-Weeklies – alternative takes on local news, have struggled over the last few years but in a tough news landscape some Alt-Weeklies seem to have found fertile niches to set seeds and put down roots, according to Poynter.

3. The biggest change in media since cable is happening right now

4. Rules of media law laid down

It was never going to get splash headlines but the announcement of the regulatory framework for media across the EU is one for your lawyers if you have them, and one for you if you don’t want to tangle with them.

While we’re absorbing the latest reports take a look at this analysis of the electronic newspaper reader market with projections to 2028. To request a full PDF of the report jump straight to here.