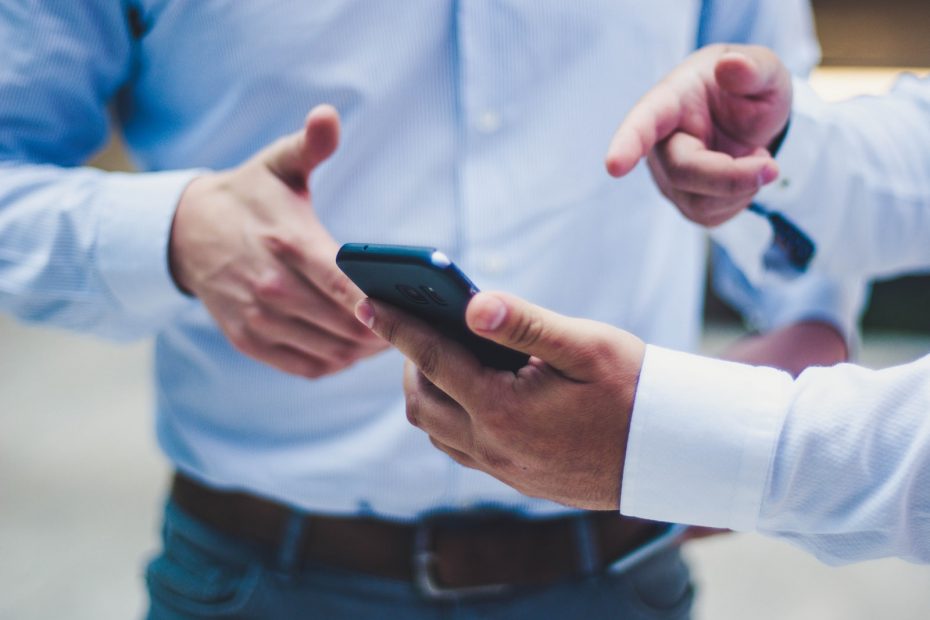 We know you’re busy. You’ve got your head down trying to work on new offerings to seduce new readerships to your media and convince existing customers that you represent value worth paying for. So you haven’t always got time to look around at what’s happening in your own industry. Which is why we do it for you.  Here’s the latest.

If you’ve ever wondered how a serious newspaper can use blink-and-you-missed-it short videos you’re not alone. Most of the Washington Post asked the same question. The Post’s ‘TikTok Guy’ explains.

The Tow Center for Digital Journalism at Columbia’s Graduate School of Journalism has released findings of a survey in a report titled “Life at Local Newspapers in a Turbulent Era: Findings from a survey of more than 300 newsroom employees in the United States.”  Cue tales of digital domination and ever increasing output.

3. “Meaningful journalism does not require a platform, it requires good content”

India Today’s Rajdeep Sardesai talks about the difference between digital journalism and print or TV.

4. The Next Generation of Journalists thinks we could be doing better

Poynter tells us how the next wave sees the shape of things to come. And why we’re not doing it.

5. Must-have Skills for a Media Startup

Barak Ronen of CRUX, who helped create a platform that measures reader knowledge on different news topics, talks about what it takes to lead a new media business.

A private beta of a new audio app from the NYT has quietly launched to bring together all the different strands of audio journalism the title produces. As well as podcasts that includes the latest experiment in articles read aloud by the journalists that contributed them. Like the sound of that? You can request an invitation to join the beta here.