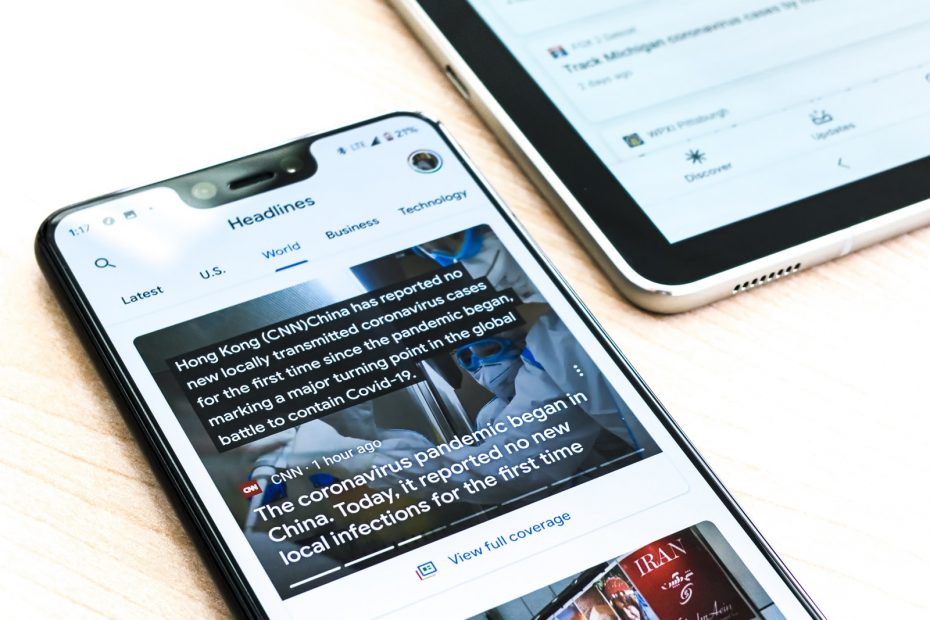 We know you’re busy. You’ve got your head down trying to work on new offerings to seduce new readerships to your media and convince existing customers that you represent value worth paying for. So you haven’t always got time to look around at what’s happening in your own industry. Which is why we do it for you.  Here’s the latest.

1. Half of Americans get their news from social media (and it’s not always where you think).

The arguments about social media giants and their influence on news rage on so it’s always worth checking the facts from the latest Pew report on news and social media. Much of it will probably confirm what you already feared. But the thought that over a fifth of Americans get their news from YouTube might surprise you.

2. What’s really going on with Substack?

As Substack increasingly presents itself as the replacement for the ‘journalistic totems of the last century’, we find it helpful to hear the inside track directly from a Substack author.

The Columbia Journalism Review tells us that Washington Post is hiring 41 new editors, The New York Times is expanding its staff – because readership in those cities is growing? No. While the NYT niche newsletter The Morning has reached the figure of 5 million readers (proof positive of the appetite for new products) the growth may not be where you think. It turns out the New York Times has more (digital) subscribers in Dallas than the Dallas Morning News, more in Seattle than the Seattle Times, more in California than the LA Times or the San Francisco Chronicle. Growing digital subscriptions means looking ever further afield.

5. What are the key skills to succeed as CEO of a media startup?

We find out, at least we find out from the point of view of Mike Donaghue, CEO of Subtext which connects news outlets to subscribers via SMS.

New digital platforms are eating away at traditional media, with the likes of Twitch scoring major goals in sports streaming. But with music and video rights come copyright issues and a growing friction between traditional and digital media.