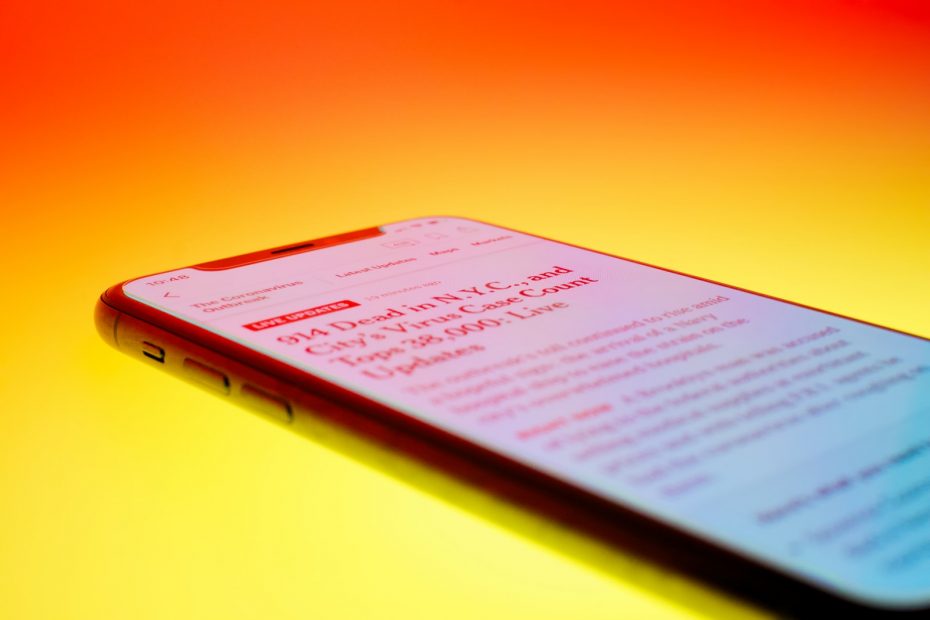 Imitation, they say, is the sincerest form of flattery and so the news from Australian media that Newscorp is becoming ever more Facebook-like in its feeds you might think that the future for news media seems to be all about aping new media.

In the meantime Big Tech, for all its many sins, can’t be accused of standing still. Just as personalisation (and the data harvesting that goes with that) has been established as the holy grail, the GAFAM giants have a habit of striding off in another direction altogether.

Google has joined Apple and Microsoft in giving 3rd party cookies the progressive brush off in the name of ‘a privacy-first web’. Whether you believe this or prefer the line that Google is actually taking control over 3rd party cookies with its own AdID it does seem that the payments Google is making to the media are something of a sideshow compared to the key issue of controlling data.

If you can’t beat ‘em, join ‘em as Newscorp might be heard saying, but we think there are other learnings to be had.