Our favourite six talking points this week about disruption, democracy, and Big Tech 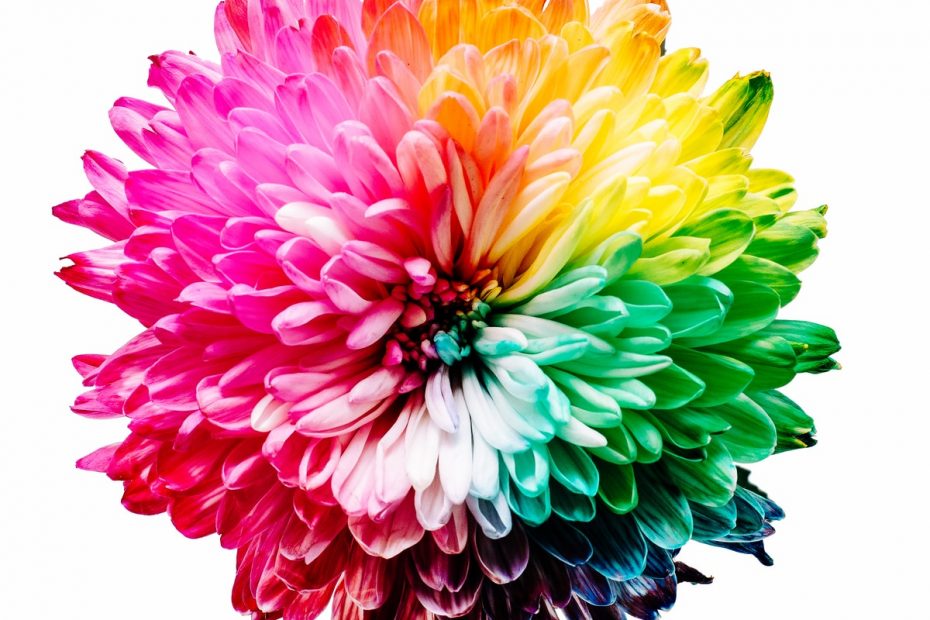 Find our selection of must-read articles about innovation and Silicon Valley!

Feel free to share your reading in our Flipboard magazine How Silicon Valley Is Transforming News Business.

The father of the world wide web talks about its first 30 years, the rise of the toxic internet – and whether Facebook needs to be broken up.

Read the interview in The Guardian.

2. Disinformation: self-regulation by platforms is not enough [21 march 2021]

Decode Democracy analyzed the different strategies implemented by 9 major platforms – Google, Facebook, Twitter, YouTube, WhatsApp, Instagram, Reddit, Snapchat and TikTok. In all, these Tech giants made at least 321 changes to their moderation policies. Yet they “have largely failed to mitigate the growing problem of online misinformation.”

“Platforms should not be held liable if a particular piece of content evades its detection — that would be impractical for platforms with billions of posts per day,” Zuckerberg wrote in his testimony.

While the music industry is rebuilding its business model, Tik Tok is changing some rules.

“Industry insiders have estimated that 50% of all music used on TikTok is unlicensed.”

“TikTok is actually on another level to Instagram or YouTube. It’s much easier to get tonnes and tonnes of views on TikTok – it has a much higher growth rate.” dixit Dylan Pasqua, Music Partnership Manager at social media marketing company.

The power of TikTok; “Fleetwood Mac, whose classic 1977 album Rumours skyrocketed back into the charts after a relatively unknown TikTok user posted a remarkably chill clip of himself skateboarding while sipping cranberry juice and vibing to the band’s classic, ‘Dreams’ (See below).  For music industry experts, one of the key, disruptive elements of TikTok is that it’s hard to predict which songs will go viral on the app.”

Interview about Tech regulation with Scott Farquhar, the co-founder and co-CEO of Atlassian, Australia’s biggest tech company. Read or listen the interview.

Thank you Steve for your memory! It’s an excellent article. “Back in 2012 I remember that same Axel Springer sending its top executives to live in Palo Alto to learn first hand how Silicon Valley worked its magic.”

You can find out more about which cookies we are using or switch them off in settings.

This website uses cookies so that we can provide you with the best user experience possible. Cookie information is stored in your browser and performs functions such as recognising you when you return to our website and helping our team to understand which sections of the website you find most interesting and useful.

Strictly Necessary Cookie should be enabled at all times so that we can save your preferences for cookie settings.

If you disable this cookie, we will not be able to save your preferences. This means that every time you visit this website you will need to enable or disable cookies again.

This website uses Google Analytics to collect anonymous information such as the number of visitors to the site, and the most popular pages.

Please enable Strictly Necessary Cookies first so that we can save your preferences!