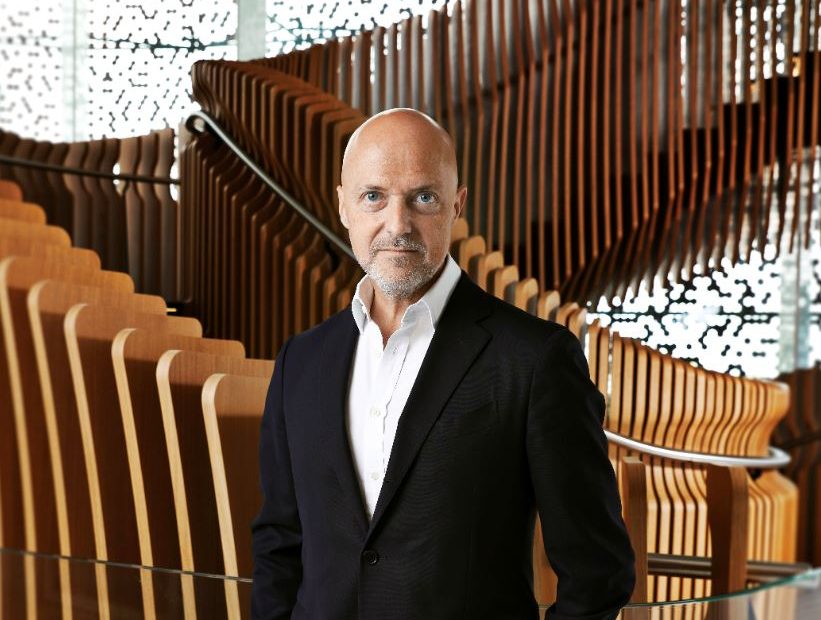 Pierre Louette, the President and Director General of the French media group Les Echos-Le Parisien and one of France’s leading experts on new communication networks, has joined the program of New World Encounter’s virtual dialogue on “How Silicon Valley is Transforming the News Business.”

Louette is well-placed to address the issues of innovation, risk taking and experimentation in this virtual discussion, to be held on 20 April next. Before becoming head of Les Echos-Le Parisien in March 2018, he was Deputy CEO of the telecommunications giant Orange, which he joined in 2010. He has served as audiovisual advisor to the French government, and is author of the report, “The Information Superhighways.”

Across his long career, Louette has been both in conflict and cooperation with “GAFA”, the technology monoliths Google, Apple, Facebook and Amazon. In his new book, “Giants and Men” (Des Géants et des Hommes), he acknowledges the companies have created remarkable things and have changed the way we live, but believes their dominance now calls for increased regulation.

Louette will join Edward Roussel, Chief Innovation Officer at Dow Jones, Frédéric Filloux, creator of DeepNews.ai and editor of Monday Note, and other speakers to be announced, in the discussion on the transformation of the news business, including what news media can learn from the culture and practices of the tech giants and start-ups in Silicon Valley.

More information on the event, to be moderated by Ioana Sträter, Co-founder of News World Encounters and George Brock, the former head of the journalism school at City University of London and managing editor of the Times, can be found here.

New World Encounters is a joint community organized by Upgrade Media and QuestiQ to connect people, companies and organizations across borders and industries around specific, current themes, with physical, virtual and hybrid encounters. NWE aims to break through fixed patterns, creating room for new solutions in the new digital media world we are all creating. To learn more about New World Encounters, contact David Sallinen.