Creation of Funke One to develop innovative, user-centred products 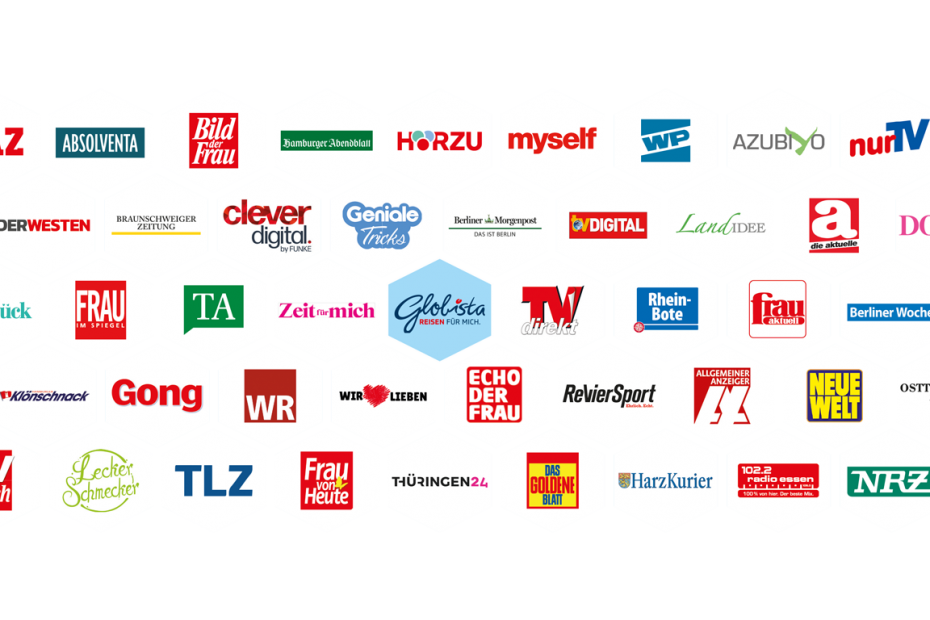 The Funke Media Group has built a new division in Hamburg, acting as an interface between its regional newspapers and its magazines, in order to develop joint products on paper as well as in digital. The group is managed by a trio of managers (Ove Saffe, Andreas Schoo and Michael Wüller) with very different and complementary profiles.

In 2014, the group made a gamble of more than €900M by buying its regional newspapers from Axel Springer; which was considered adventurous by the German trade press due to the drop in press revenues.

While the group is struggling in Austria, where it has a stake in the popular newspaper “Kronen Zeitung”, another adventure that has been attracting media attention in recent months is the creation of the new Funke One division.

The Funke Media Group has built a new division in Hamburg, acting as an interface between its regional newspapers (WAZ, Westfälische Rundschau, Hamburger Abendblatt, Berliner Morgenpost, Braunschweiger Zeitung, Thüringer Allgemeine) and its magazines (Hörzu, Bild der Frau, Die Aktuelle, Donna), in order to develop joint products on paper as well as in digital.

At the end of 2019, Funke CEO Andreas Schoo had already announced that the former New Business Division would be transferred to a separate company. It has now been running for a few weeks with a boss who comes from the digital world but knows the press, Christian Siebert.

Regarding the new division, Schoo said at the time: “We want to make better and above all more strategic use of our unique position, thanks to our expertise in regional newspapers and magazines through the creation and production of new offers, in building new brands thanks to our strong attractiveness in the readers’ market as advertisers. This is where we will really be putting our foot down in the future! ».

The creation of Funke One makes it possible to pool the creation of products and brands, to customize print or online press products for advertisers, to seek better synergies on common themes between the group’s newspapers and magazines, and to work with dedicated teams, benefiting from a more flexible cost structure because it can be adjusted according to the work to be carried out.

This division has produced magazines on the themes of food, travel and health, in order to distribute them with its regional newspapers under the brand name of the leading newspaper. The first issue was the magazine “All I want for Christmas”, distributed before Christmas. While part of the content is common, another part is regional and allows for local or regional advertisers.

Funke Medien plans to offer its thematic magazines and supplements to other regional publishers in order to make them national leaders in terms of distribution and gradually create new national press brands (some titles are also sold on newsstands).

The “Fashion Icons” series of magazines, devoted to well-known fashion houses, is also part of the current Funke One division. These quarterly magazines cost 10 euros and, according to the publisher, achieve five-digit sales each, mainly via the Amazon channel.

The same division has been working on the launch of a seasonal German version of “Monocle” (three editions are planned for 2020).

Funke One is undoubtedly a division on which the group is relying heavily in order to better optimize the potential of its newspapers and magazines. The option chosen by Funke Medien, to create a new division rather than relying on one title or another, makes it possible to put all media on an equal footing and to seek the best options for the publisher, not according to the interests of brand X or Y but for the publisher itself.

Next year, the first effects of this new division should be felt in the group’s financial results, according to Funke’s three managers.

Evolution of the group’s turnover between 2001 and 2018: https://de.statista.com/statistik/daten/studie/287153/umfrage/umsatz-der-funke-mediengruppe/