Focus #1. News consumption landscape in Germany – a comparison in 5 charts 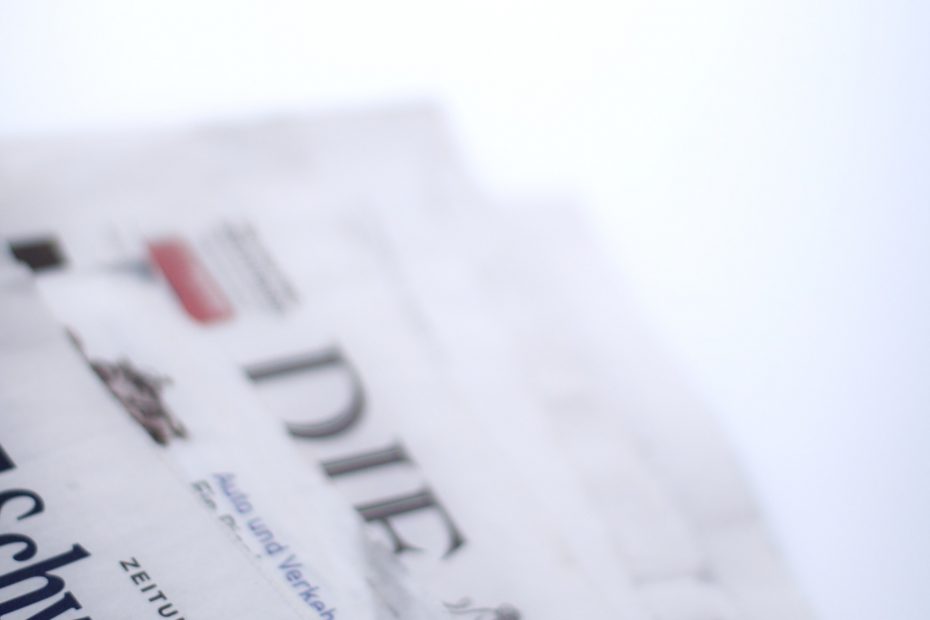 Five charts to compare the news consumption in Germany, UK and France.

Each year, we read with great interest the Digital News Report published by Reuters Institute.

You may be familiar with the following graph on news sources. DNR produces a media consumption dashboard for each country. This is the German case here.

Important Note from Reuters Institute. “Much of the data in this publication was collected before the virus hit many of the countries featured in this survey”.

To facilitate the comparison of consumption trends between Germany, UK and France, I created 4 graphs to focus our attention on each source.

This is the result.

In Germany, the TV consumption is higher than the European average and at same time the newspaper circulation is the highest in Europe.

2 – TV. Consumption is still higher than the average in other European countries

3 – PRINT. For 33% of Germans, Print is still a source of information

4 – ONLINE. The consumption of news via the Internet is still behind the Brits

It should be noted, however, that in Germany, the Internet has caught up with TV to become the most used sources of information (70%).

5 – SOCIAL. Germany has caught up, more and more Germans are getting informed via social